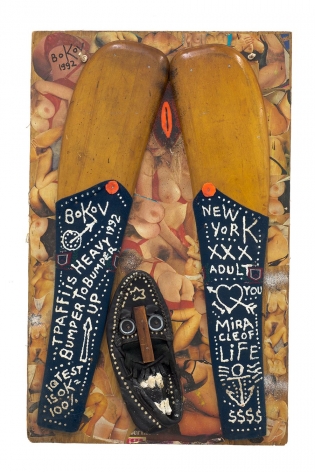 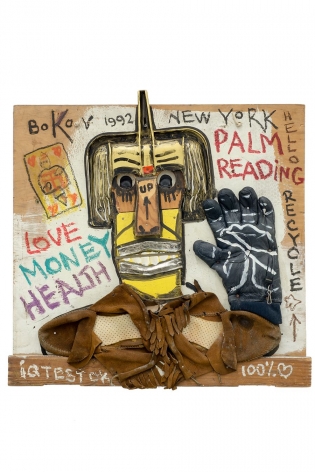 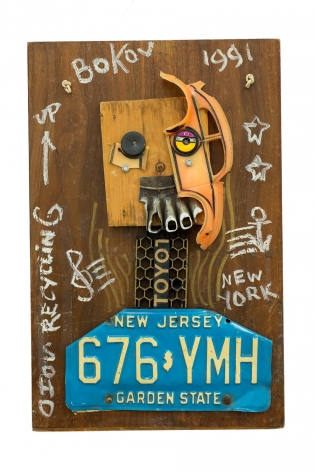 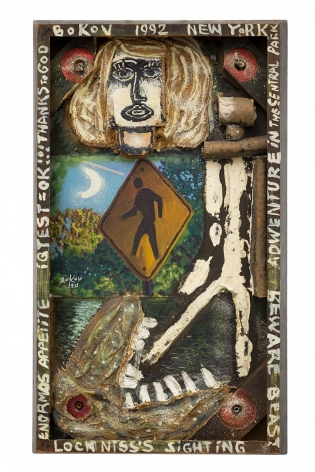 Adventure In The Central Park, 1992 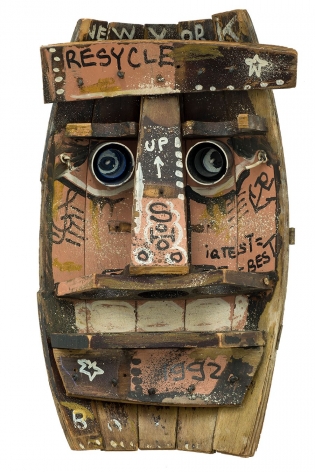 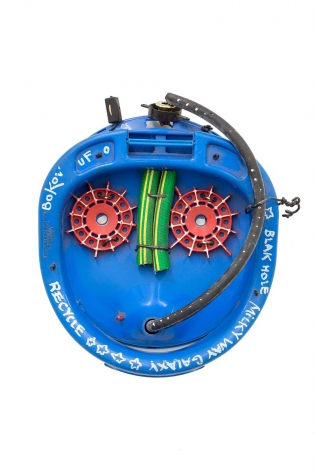 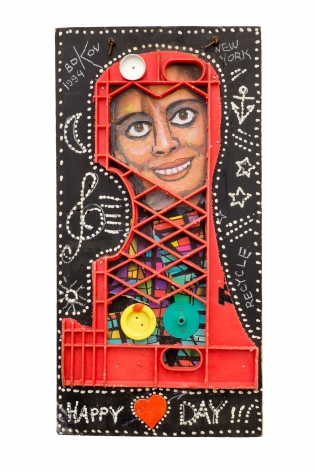 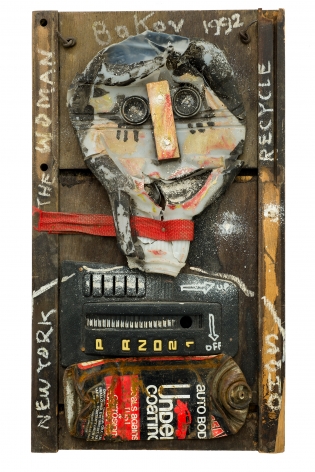 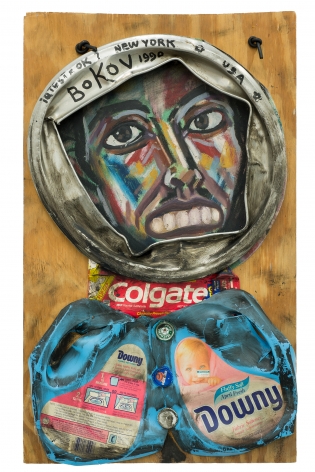 Konstantin Bokov was born in Shostka, Ukraine to the renowned Russian and Soviet poet and songwriter, Victor Bokov in 1940. Pursuing a career as an artist was encouraged by his family, and at a young age, he attended the Art Academy of Leningrad in St Petersburg. Here he studied music with the intentions of following in his father's illustrious career, but it was his introduction to painting that genuinely cemented Bokov's direction in life. After completing his studies, Bokov promptly moved to Moscow where he discovered the works of Vincent Van Gogh and knew he found his calling.

Bokov was so struck by one of Van Gogh's sunsets that he decided at the moment that he was to devote his life to painting. Feeling the urge for freedom and artistic expression, he immigrated to New York City in 1974 where the atmosphere of the art world was on the brink of change. In this dawn of Abstract Expressionism, Bokov's passion for the unconventional was able to thrive.

"I live from my imagination." Bokov has declared throughout his life. His imagination is filled with whimsical three-dimensional works that are thought-provoking and sometimes contain serious social commentary. He addresses subjects as diverse as recycling and the AIDS epidemic. Utilizing paint, fabric, and everyday found objects including electrical cords and crushed soda cans, obsolete rotary telephones and even a dustpan. Bokov layers a three-dimensional nature to his work. However, nothing seems random. Every piece is carefully constructed with just the right objects to serve the purpose of the whole of his expression.

Bokov's creative journey which involves sifting through trash to discover the raw materials that eventually he transforms and elevates into art is so intriguing that he is now the subject of an award-winning independent documentary entitled "Free" 2012. "Free" has been the recipient of many awards and screened at numerous film festivals around the world.