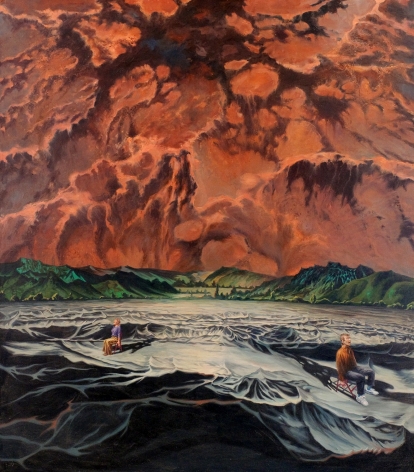 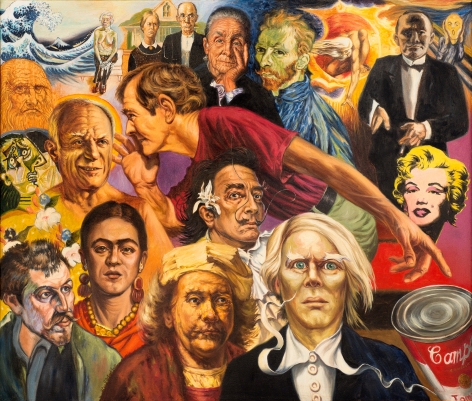 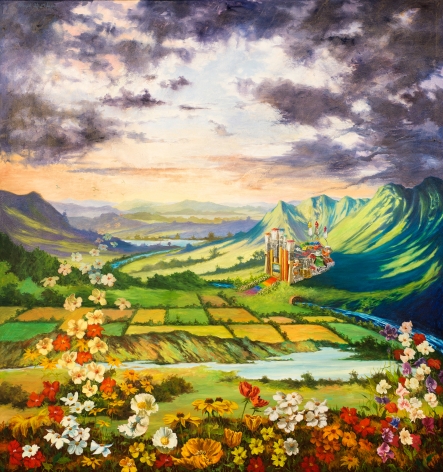 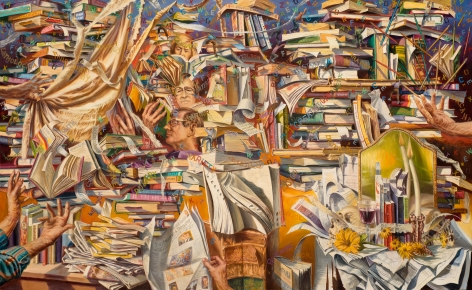 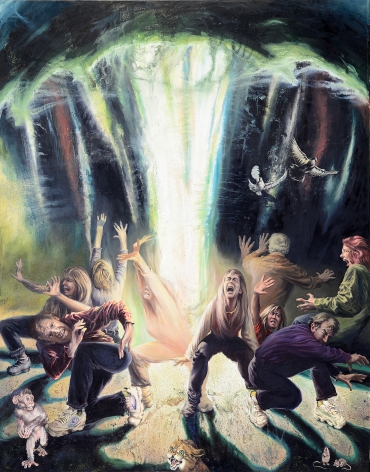 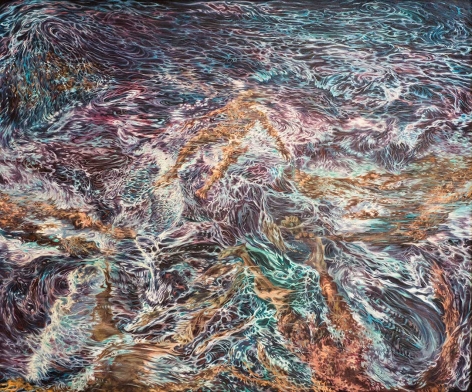 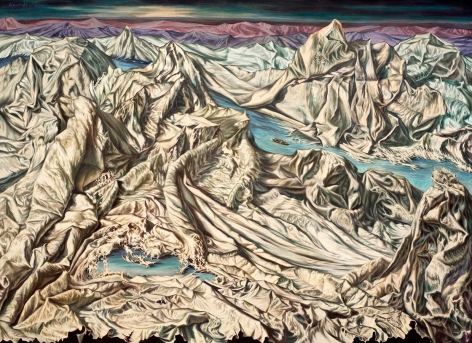 Accomplished and iconoclastic artist Paul Gorka translates his humanity, vision and profound appreciation of the human condition through the medium of his inspired paintings and drawings. His talent, like his piercing intelligence, has far-reaching effects upon its observers. Educated at such elite institutions as the University of Pennsylvania, New York University, the Pennsylvania Academy of Fine Arts, as well as the University of Munich, Mr. Gorka brings a wealth of experience and exposure to the world of art. Paul's talent has led him to teach his skills in many different platforms. From the Philidelphia Museum of Art, the Tyler School of Art, and in his own private studio.

Gorka's style evolves from a grimmer Andrew Wyeth to a self-described "fantasy realist". His works are firmly rooted in his interpretations of real people in a real world, with a sometimes phantasmagoric ambiance and dream-like symbols driving the action of his paintings. One might perceive Gorka's work as a state of heightened reality: powerful and poignant, overwhelming and sumptuous. The content of his painting is its core; he is put off by the sometimes tiresome homage paid by some artists' works wherein the current trend is to worship aesthetics over content. Gorka has too much reverence for what is vital to eviscerate his creations as they live and breath in the eyes of the viewer. 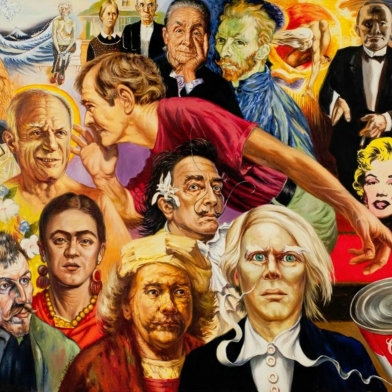