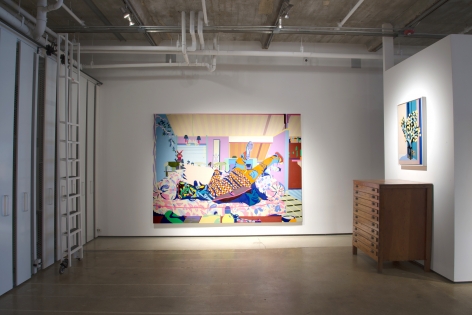 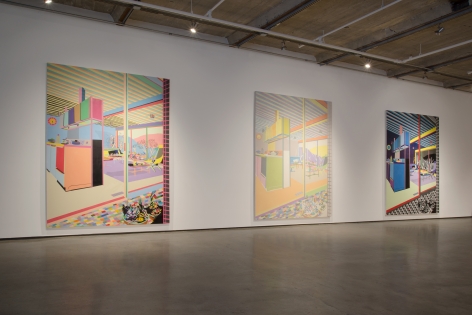 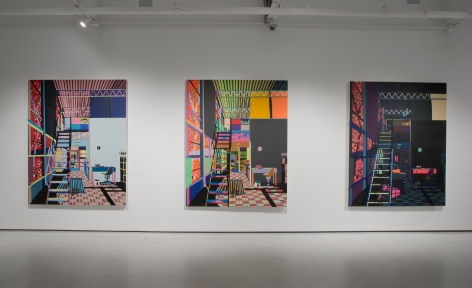 Roseanne Barr Battling For The Good Of All Mankind, 2013

Along a wall of a warehouse's 20-foot long shelf stocked with an endless supply of aerosols meticulously coded by color and tone. In the corner, a spray plate sits stacked under a pile of hardened acrylic gloop - the culmination of tens of thousands of test sprays - at this moment drying into a sharp reflective chrome. There's an atmosphere of orderliness in this studio: large paintings neatly slid into racks, the floor cleanly swept, not a single tool out of its box, not a single unbuckled. It is not what one imagines to be the typical artists' habitat; there's a forceful order to what happens here, the spirit of its host approaching something more of Henry Ford than Jean-Michel.

It was in this spirit, channeling great industrialists, the Greeks, the builders of civilization, that I saw Michael Callas peering out at the Los Angeles skyline as if it was his to build. And when you look at the 10-foot-tall painting of the artist sitting in a glass house perched cliff-side in the Hollywood Hills overlooking all of Southern California, you will see it too.

It is the type of attitude you get from an artist who does not regard the edge of the canvas as the limit of his pursuit. For Callas, all of Southern California and the world for that matter is fair game for the imagination to play out its visions.

The son of a commercial airline pilot, Callas developed a unique appreciation for mechanics and engineering at a young age, creating sophisticated furniture and interiors with advanced carpentry and other building techniques. Callas would eventually come to fine-art by way of architecture utilizing his experience as a draughtsman and builder to form the basis for his painting practice. Characteristically ambiguous and ill-defined, it was painting that would provide Callas the opportunity to explore without practical limitations. After all, there's no fear of the roof falling in, and it could be fluorescent pink.

It comes as no surprise then when you see the methodical process by which Callas creates his paintings, which you witness a fusing of an artist with logician. Each begins to an extent as a mathematical equation; a rigorous progression of scaling, drafting, mapping, and hand-cutting precise templates to accurately engineer an aerosol-ready image. It is by way of this tightly controlled procedure that Callas can then unleash with full force the universe contained in the 10,000 cans of his meticulously coded colors.

The process with a body of work known as the Case Study Paintings -a series in which we also see the emergence of Callas artistic identity. The Case Study Paintings, made between 2011 and 2014 showcase the moment painter and architect combine to detail the artist coming of age as both an individual and creator.

With their simplicity of content -a vase of owers, footprints, a room with a view, a domestic scene - the Case Study Paintings place us in a familiar world steeped in a kaleidoscope of color. It is a combination of cultural references that Callas, growing up in suburban Orange County, found to be archetypes of an American dream, one kind offered up by the visionary architects of the Case Study housing project, another perhaps discovered in the pages of a Crate and Barrel magazine.

Moreover, while the Case Study Paintings represent something elemental of Callas and his vision of Southern California, they are at the starting line of his creative journey. It is here, in this Downtown LA warehouse, where the doors, that the new is rolling in with world in the shadows of the city's skyline. And the smell of aerosols mixing with the air is warming with the Southern California sun, becoming art. 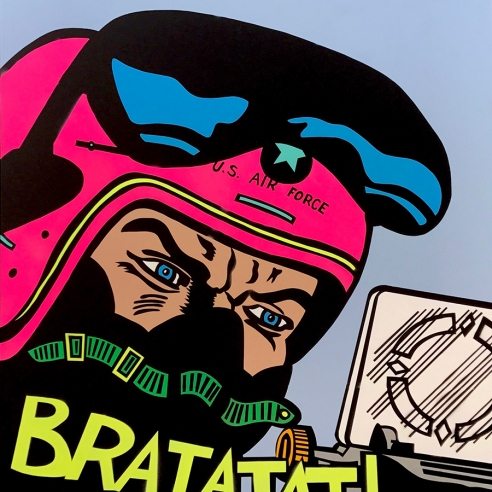 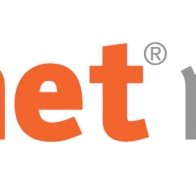 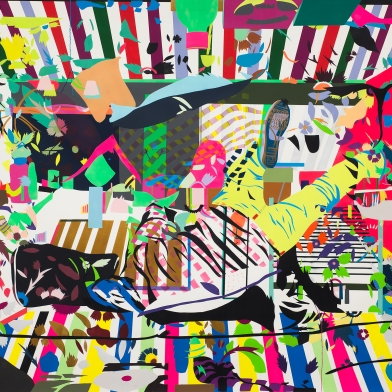