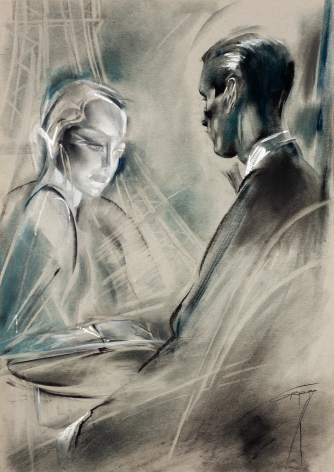 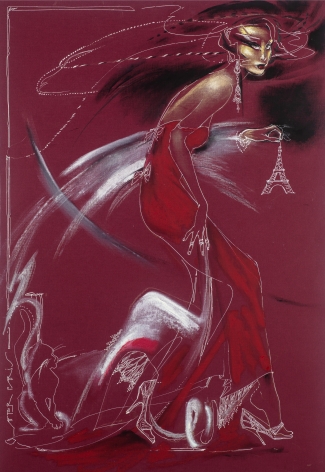 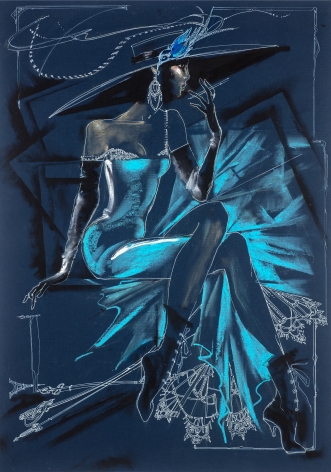 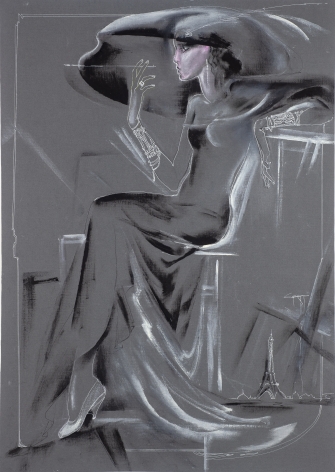 GEPPART is the artist's concept, which is expressed through both fine art and literary work.

The basis for GEPPART are the idea of natural transformations (shapeshifters) and a special language of visual, poetic metaphors.

Main themes: man as an ecological phenomenon the paradoxes of the human psyche when perceiving natural happenings and the secrets of biological construction.

All things which inhabit the realm of GEPPART are images of various forms of life. Each object contains encrypted symbols of something's existence and something's thoughts. By revealing the symbols and guesses at the images, a person is involved in the creative process, thus expanding their consciousness. GEPPART predicts the future since the 21st century should be an age of biotechnology and amazing discoveries concerning the spirit and the living Universe.